Under the Water Act of 2016 the mandate of the Agency is to develop and maintain sustainable water and sanitation infrastructure within the Coast region.

The functions of the CWWDA are governed by:

The estimated population in the area of jurisdiction is 4.4Million with a total population of approximately 55% (2.4Million) served with piped water. The current water demand for water in the region is approximated at 329,306m3/day against a production of 180,000m3/day.

To be a World Class water and sanitation infrastructure development Agency.

To develop quality water and sanitation infrastructure and offer bulk water services for a sustainable economy and social growth.

We value each customer equally and so we commit to you that we will conduct our business in a professional, efficient and courteous manner.

The birth of Coast Water Works Development Agency can only be appreciated by examining a brief history of the water sector in Kenya. The water supply services have undergone a tremendous transformation since independence in 1963.

The 1965 policy paper on “African Socialism and its application to planning in Kenya” directed that basic services like water were to be provided free or subsidized by the Government.

The Government elevated the Water Department from the Ministry of Agriculture to a fully-fledged Ministry. The new Ministry undertook to improve efficiency and expand water services and this action led to the taking over of several water supplies previously managed by the local community, local authorities and other public and private institutions. It was during this time that the National Water Master Plan had the objective of ensuring that potable water was made available at a reasonable distance to all households by the year 2000. The Government embarked on an ambitious activities of construction of water supply schemes, sinking of boreholes, construction of dams and provision of infrastructure in form of pipes. The activities became unsustainable with global recession setting in.

Launch of the Sessional Paper No. 1 on “Economic Management and renewed growth”. This was hoped to revive all sectors of the economy. However it did not meet its objectives.

Consequently, the Government came up with Sessional Paper No. 1 of 1999 on National Policy on Water Resources Management and Development. The Paper recommended management options, which are participatory of all actors in the water sector.

Key milestones of the reforms saw the establishment and operationalization of all the new key institutions in the Water Sector. These were:

It was out of the water reforms of 2002 that the Coast Water Services Board was formed.

The history of water supply services cannot be concluded without the mention of Kenya’s Vision 2030. Kenya’s long term development agenda is set out in the Vision 2030 blueprint. The aim of the Vision is to make Kenya a globally competitive and prosperous country by transforming it into an industrialized middle income nation, providing high quality of life for all its citizens in a clean and secure environment. The Vision 2030 recognizes that Kenya is a water-scarce country and has identified water and sanitation as one of the key social sectors to be transformed under the social pillar. The vision 2030 aims at increasing access to safe water and sanitation in the rural and urban areas of Kenya.

The specific strategies in Vision 2030 include:

In this regard, the Coast Water Works Development Agency has set up elaborate activities aimed at achieving the Kenya’s Vison 2030.

This was an act of Parliament which redefined the roles and responsibilities for the management, development and regulation of water resources and water services. The 2016 Water act defines national public water works (or Water Works Development Agencies – WWDAs), as water works whose water resource is:

The core mandate of Coast Water Works Development Agency as given under clause 53(1) of the Water Act 2002 state that: “The Board shall, as a licensee, be responsible for the efficient and economical provision of water services authorized by the license”.

Coast Water Services Board’s core function include but not limited to:

The Water Works Development Agency were mandated to supply water but not directly. Supply of water was to be done through a contractual agreement between the Boards and their agents called Water Service Providers. However for the case of the Coast Water Services Board, the bulk water supply is handled by the Board which then sells the commodity to the Water Service providers. This was inevitable especially for the transboundary water supply system which include the Mzima pipeline, the Marere pipeline, the Baricho pipeline and Tiwi boreholes. Our area of jurisdiction coincides with the administrative boundaries of the Coast Region covering six counties namely :

We commit to efficient and timely communication with our customers

All the Board’s information will be accessible to you on our website on www.cwsb.go.ke, on local media and during our stakeholders’ forums.

Customers will be promptly informed of any water supply interruptions resulting from our works through the local radio stations.

Please feel free to air your views about our services. A suggestion box is available at our offices. You may also use our email or telephone lines.

We will provide alternative supplies using water boozers during disasters such as cholera outbreaks or drought.

We shall strive to make our services sensitive to the needs of our customers who are physically challenged.

How can you help us serve you better?

We request our customers to: 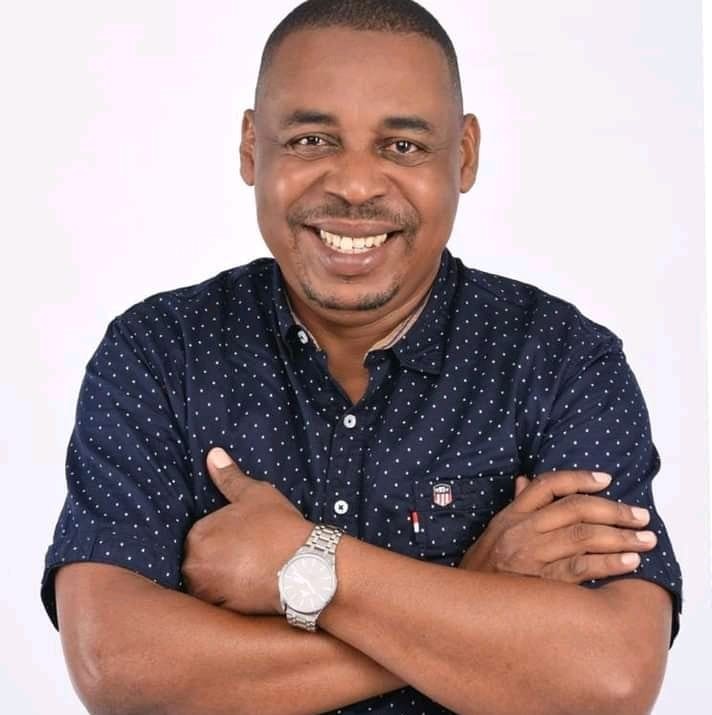 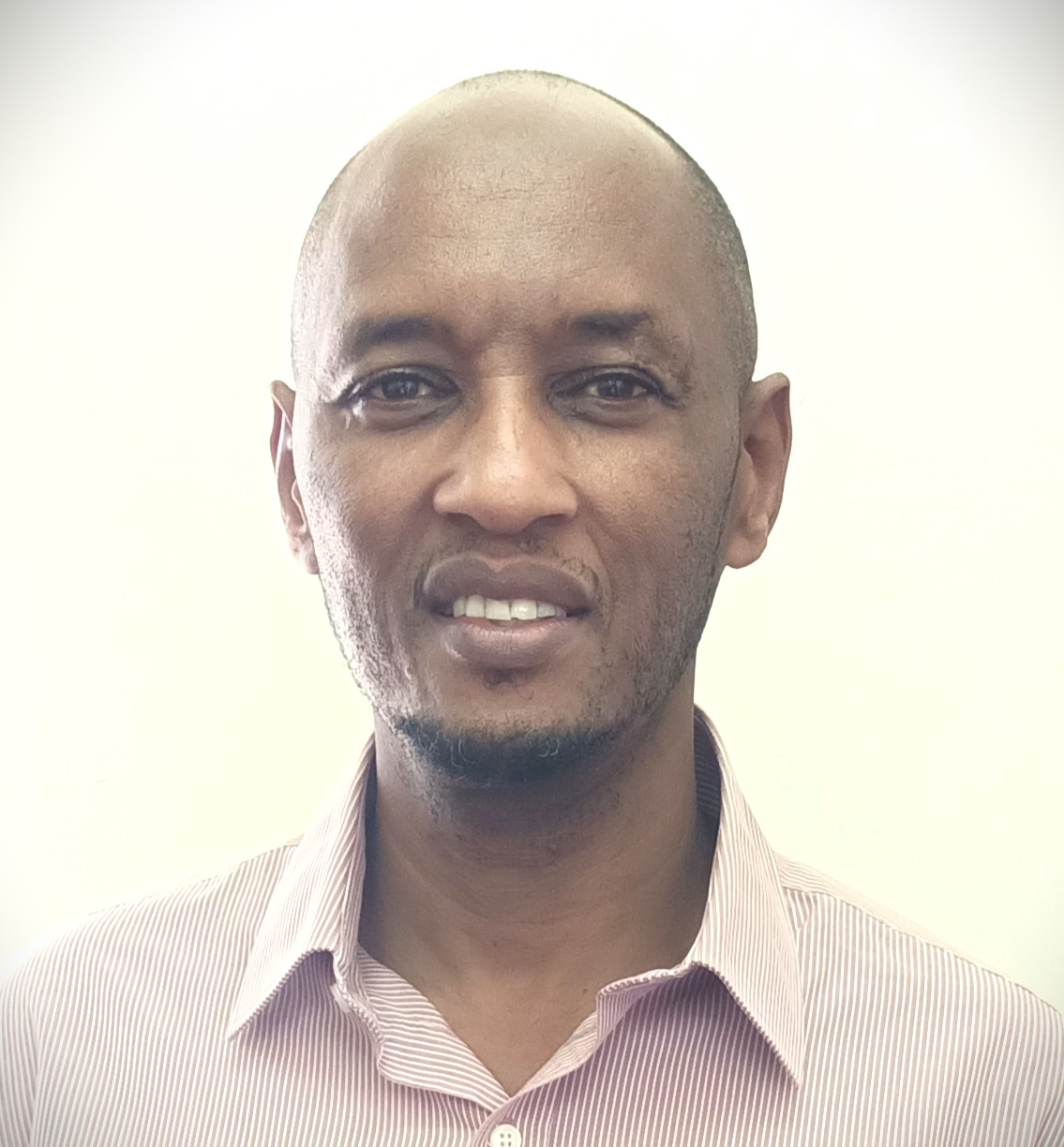 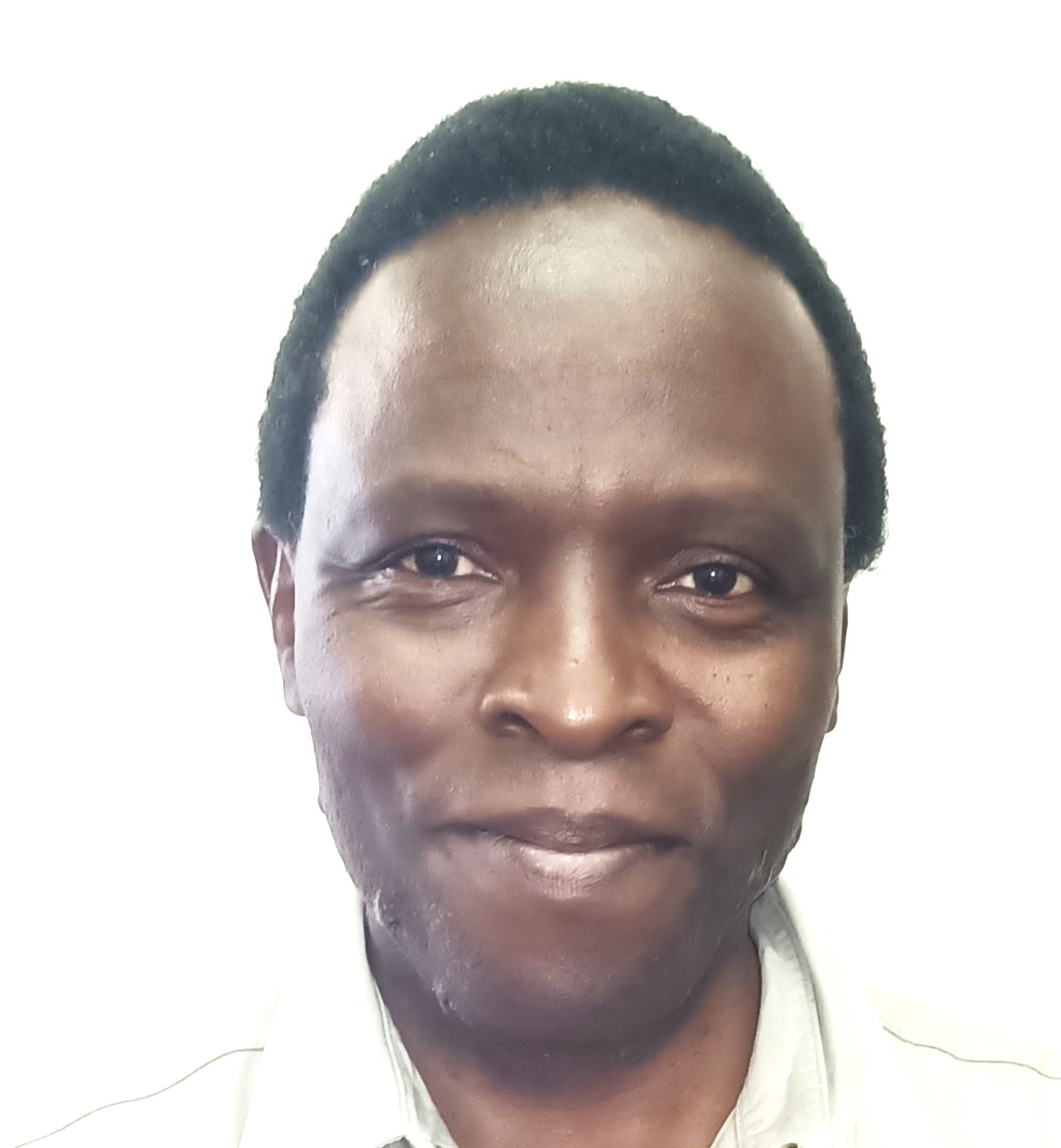 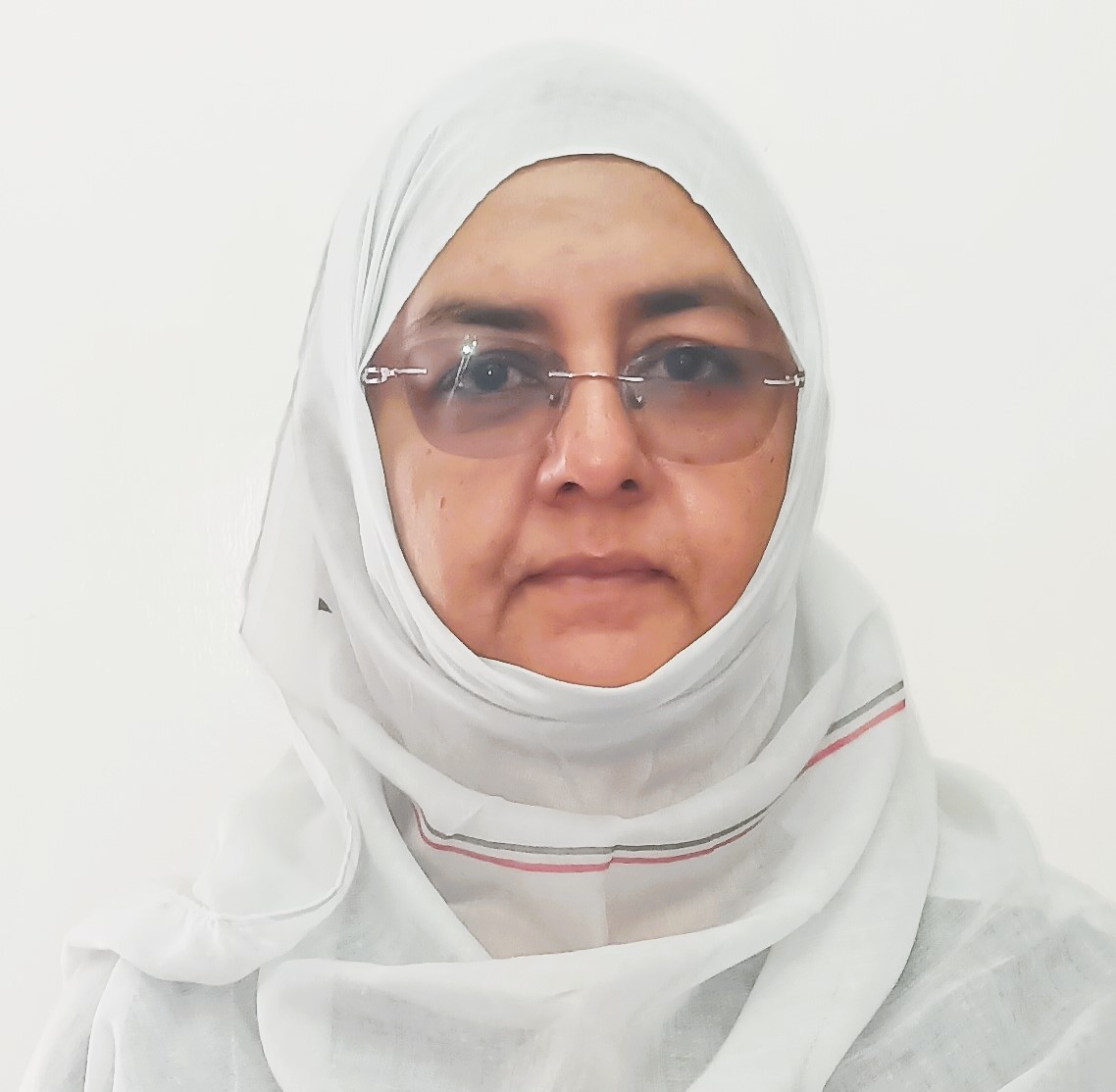 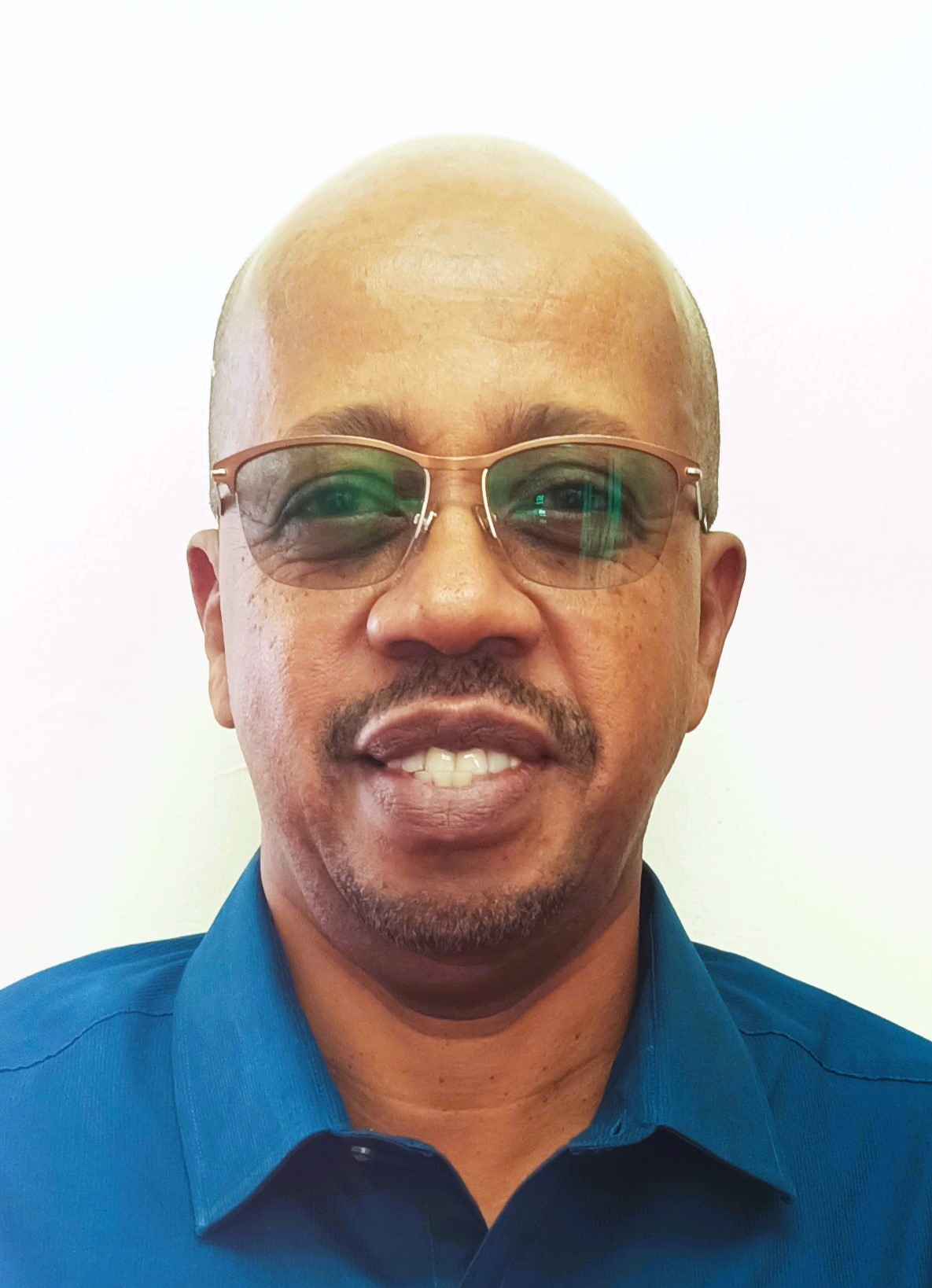 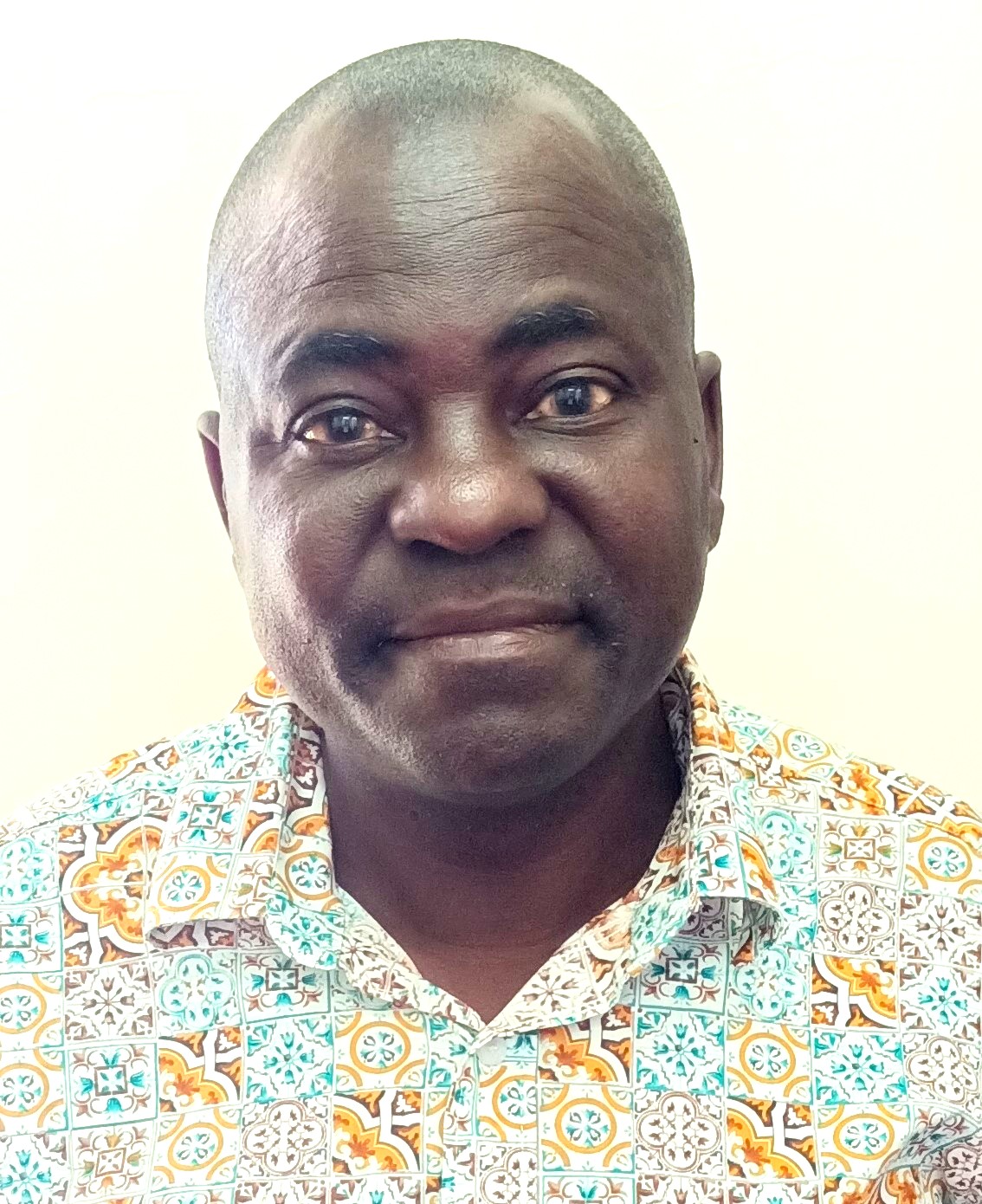